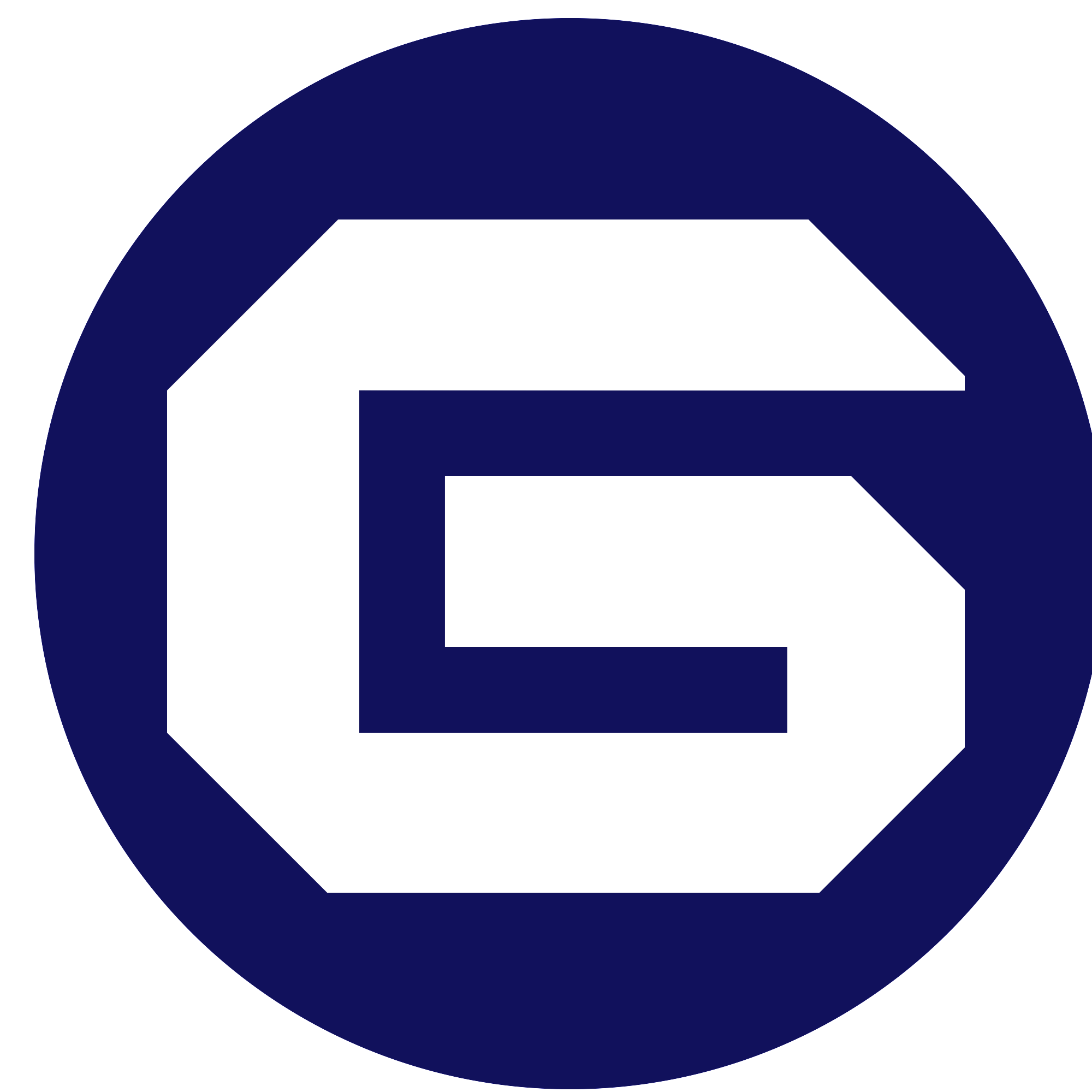 Oxygen concentrator is an electrically operated medical device which provides purified oxygen. This device works by pumping indoor air into a container that separates oxygen from room air and concentrates it to provide oxygen continuously to users.

Oxygen plant is an industrial system designed to generate oxygen. It typically uses air as a feedstock and separate it from other components of air using pressure swing absorption or membrane separation techniques. Such plants are distinct from cryogenic separation plants which separate and capture all the components of air. Oxygen finds broad application in various technological processes and in almost all industry branches. The primary oxygen application is associated with its capability of sustaining burning process, and the powerful oxidant properties. Due to that, oxygen has become widely used in the metal processing, welding, cutting and brazing processes. In the chemical and petrochemical industries, as well as in the oil and gas sector oxygen is used in commercial volumes as an oxidizer in chemical reactions.

A storage tank is a container for storage of water for domestic and industrial uses. Storage tanks are available in many shapes and sizes. They can be vertical, horizontal, underground and potable, and can be made from plastic, steel, fiberglass, stone or concrete. Water tank leakage and corrosion as well as bacterial growth are threats to the tank. Over the course of years, tank systems weaken or become damaged if corrosion is not controlled. Uncontrolled corrosion results in holes or possible structural failure of the tank, leading to the release of stored liquids into the environment.

A compressor is a device that increases the pressure of a substance (usually a gas) by reducing the volume of the substance. Compressors are used in many applications, most of which involve increasing the pressure inside a gas storage container, such as Compression of gases in petroleum refineries and chemical plants, Storage of gas in high pressure cylinders, Cabin pressurization in airplanes, Air storage for underwater activities and Filling tires.

Booster compressor is an air pressure intensifier that is used on a flow of air coming from an existing air compressor system by passing it through additional compression stages to increase or amplify the pressure of the air for applications that require high-pressure ranges. A booster air compressor or compressed air pressure amplifier operates on the simple principle that within a closed system (non-vacuum), the pressure increases as volume decreases. An air booster compression system comprises a receiver tank, pipework, and discharge tank.

An air compressor is a pneumatic device that converts power (using an electric motor, diesel, or gasoline engine, etc.) into potential energy stored in pressurized air (i.e., compressed air). By one of several methods, an air compressor forces more and more air into a storage tank, increasing the pressure.

A cryogenic storage tank is a tank that is used to store liquids at very low temperatures, usually liquefied gasses (oxygen, argon, nitrogen, hydrogen, and helium) at -150°C or lower. They are also used for storing gasses at higher temperatures, such as liquefied natural gas. Cryogenic tanks need to have special design in order to keep very low temperatures. They have an outer flask and an inner flask. Between the flasks, there is insulating material separated by vacuum. The flasks are connected only at the neck, that is why cryogenic tanks need to be handled with care. No impacts, vibration or tripping over should be used. Otherwise the insulation can be ruined and the tank become unusable.

A gas cylinder is a pressure vessel for storage and containment of gases at above atmospheric pressure. High-pressure gas cylinders are also called bottles. Inside the cylinder the stored contents may be in a state of compressed gas, vapor over liquid, supercritical fluid, or dissolved in a substrate material, depending on the physical characteristics of the contents. A typical gas cylinder design is elongated, standing upright on a flattened bottom end, with the valve and fitting at the top for connecting to the receiving apparatus.